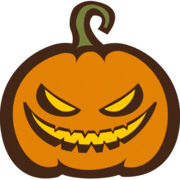 And I thought I play a bit too much