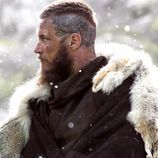 Jagex has no chill