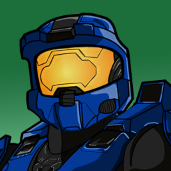 By Nifty, May 18 in Expansion Scripts